Toronto filmmaker Kyoko Yokoma interviews four women who wear the hijab in this nonjudgmental documentary. Farida, who is of Turkish decent, grew up in Russia at a time when the state discouraged religious expression, so she’s been trying to make up for lost time. She studies the Qur’an and prays five times a day, although her mother doesn’t see the point of the hijab. Farida also trades in her short-sleeved tops and above-the-knee skirts for more modest apparel. When she attended Islamic school as child, Shaila felt like a sinner until her mother bought her a hijab. After wearing it for 20 years, she has now entered politics, and decides that it doesn’t feel right anymore, so she only wears the hijab for special occasions. As she puts it, “I feel that Allah can read my heart, and that’s what Islam is to me”. At the beginning of the film, Naima, a student, believes that wearing the Hijab is the right thing to do — although she isn’t sure the it’s mandatory, since religious scholars disagree on the point —but she comes to the same conclusion as Shaila, and stops wearing it. Since she wore the hijab for four years, those when know her express surprise, but she assures them that her beliefs haven’t changed. Her friend, Sarah, has her mother’s support for wearing the hijab, but her secular father criticizes the practice, calling it a relic from an earlier era. By allowing her subjects to speak for themselves, Yokoma offers viewers who are interested in religion and gender studies much food for thought in this documentary this is sure to provoke discussion. Recommended.” –  –Kathleen C. Fennessy, Video Librarian (July/August, 2016, p.49) 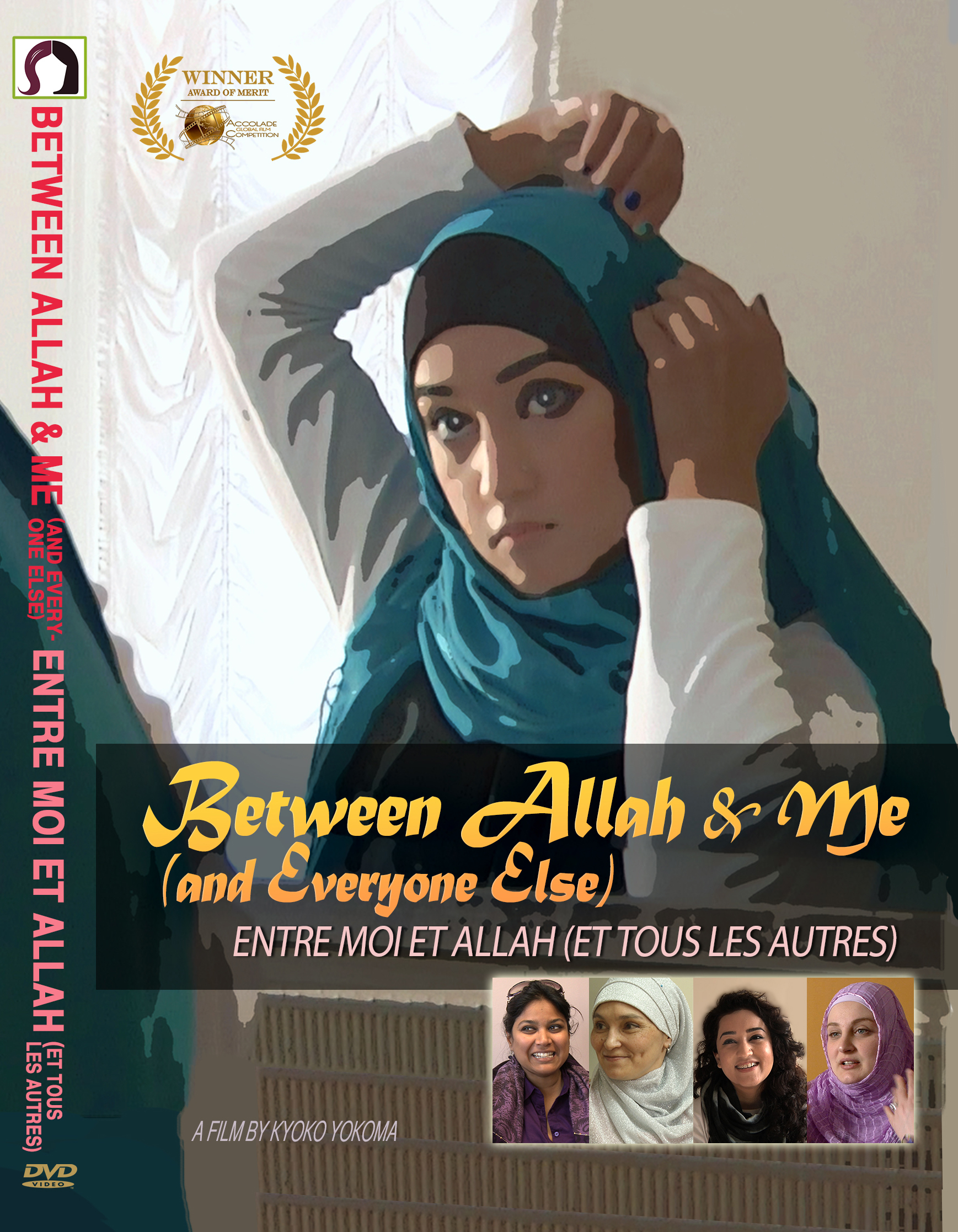