Between Allah and Me (and Everyone Else)

a documentary about hijab

a documentary about hijab 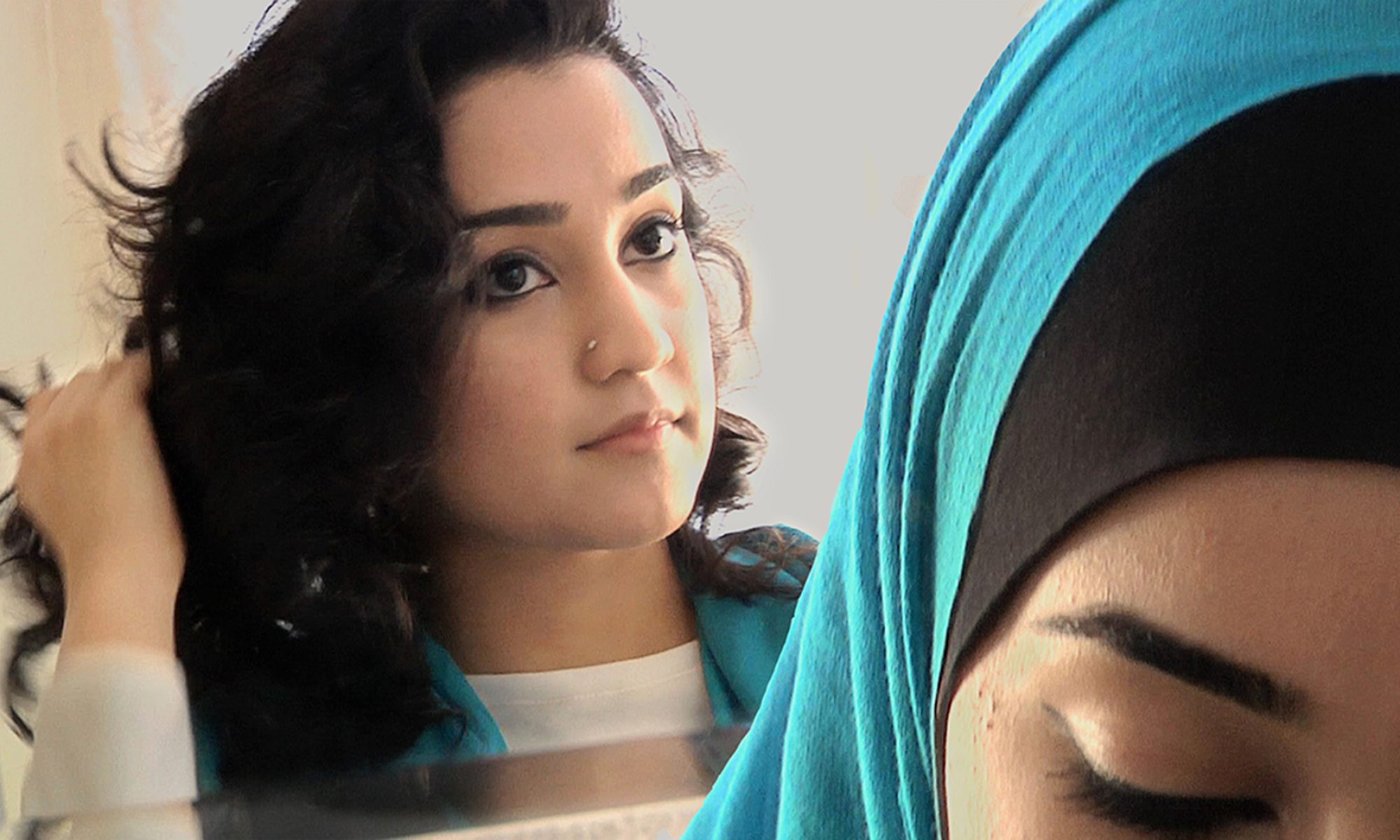 BETWEEN ALLAH & ME (AND EVERYONE ELSE) explores four Muslim women’s challenges as they decide to start covering their hair with headscarf, or hijab, or stop covering. Filmed in a diverse multicultural city of Toronto area in Canada, each woman reveals a completely different narrative as she interacts with different members of society who have their own opinions and ideas about the hijab. The film unveils how the hijab carries many diverse meanings and messages that may surprise non-Muslims, and also reveals the intricate and complex effects of hijab on Muslim women, their families and communities, and the larger multicultural society in the West. It’s a rare film that challenges all viewers. LENGTH: 60 min.

“Very liberating for women in this kind of society.” –Viewer, University of Newcastle, Australia

“In Kyoko Yokoma’s documentary Between Allah & Me (and Everyone Else) the director focuses her efforts on upending two cursory, but commonly held Western perceptions about Muslim women: that the hijab is a tool of oppression and all Muslim women share the exact same belief system. This documentary slashed away at these perceptions by focusing on four Muslim women from distinct backgrounds who have all made different choices for vastly different reasons in deciding the role the hijab will play in their lives. The fact that these women all live in Toronto, Canada shapes the documentary and provides insight on the experience of modern Muslim women living in a predominantly Western culture. … This documentary is a powerful message in finding feminism in places you weren’t expecting. … highly recommended for general collections as well as collections focusing on women and gender studies and religious studies.” –Kim Stanton, University of North Texas Libraries, Educational Media Reviews Online      Read the entire review …

” … in this non-judgemental documentary … by allowing her subjects to speak for themselves, Yokoma offers viewers who are interested in religion and gender studies much food for thought … that is sure to provoke discussion. Recommended.”  –Kathleen C. Fennessy, Video Librarian   Read the entire review …

“I was extremely impressed with the access you had to the four women in the film, … I really appreciate the depth this lent to the film, and the evident trust between you as the filmmaker and the women in the film. It was quite moving, really, and illuminates all the complexity of choices, constraints, pressures, and convictions surrounding the hijab in North America.” –Claire Nicholas, Postdoctoral Fellow, Department of Human Ecology, University of Alberta

“You truly crafted a documentary … We saw fascinating character arcs and felt quite close to your characters …  film that should travel to festivals and beyond.” –Marc Glassman, Film critic, publisher and professor, Ryerson University, MFA in Documentary Media program

“… Filmmaker Kyoko Yokoma effortlessly provides a cinematic platform for these outspoken individuals to share their viewpoints with honesty, candour, and humour. The film offers audiences of all faiths and backgrounds a rare opportunity to learn more about a religious observance that has been politicized, romanticized, condemned and embraced around the world. A welcome addition to the slowly emerging narratives of Canadian Muslim women! –Amira Elghawaby, Communication Director, National Council of Canadian Muslim Women (NCCM)

“Between Allah and Me not only deals with a timely topic, but one that has great personal relevance to me. I applaud those courageous women that agreed to be in the film and share their stories. Their honesty was touching, their words were insightful, and their struggle resonated with me and others, I’m sure. It certainly offers a great springboard for conversation about hijab and Muslim women.” –Saira Rahman, Filmmaker, “Arctic Mosque”

“I just loved your film!  How you wove the stories together of these wonderful and very accessible women was wonderful . I enjoyed every minute of it, and can’t wait to see you next film!” –Hoda Elatawi, Producer/Director, “Muneeza in the Middle”, GAPC Entertainment Inc.

“…  this is an amazing film that can help younger people like me understand how wrong any type of discrimination is.” – Ryugen Hata Pereklita, 10th Grade Student, Toronto

“What an excellent film! An illuminating glimpse into the lives of a set of Muslim women and the role of the Hijab in their lives (whether they choose to wear it or not). Touching and humanizing. Great filmmaking and I appreciate the courage of the women profiled.”
– Stuart from Oregon State University